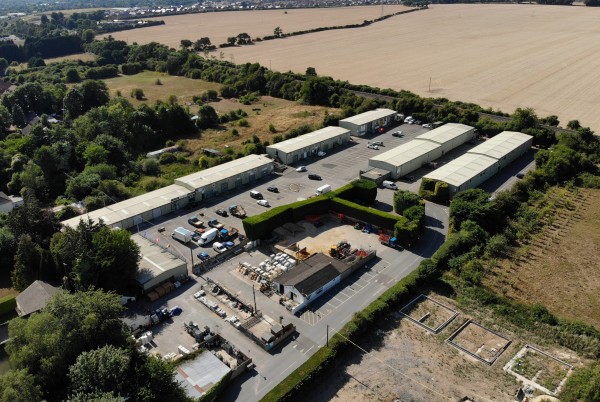 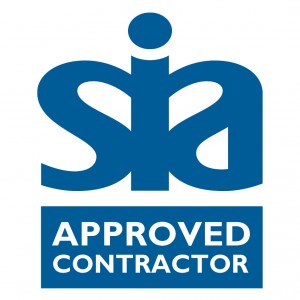 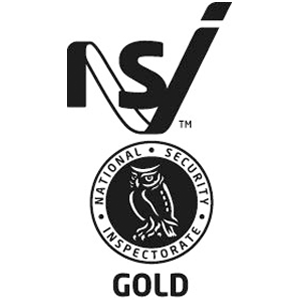 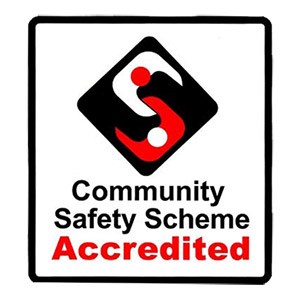 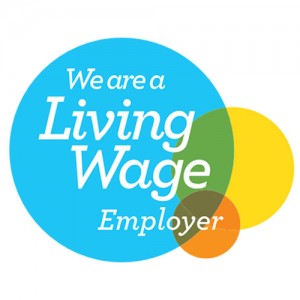 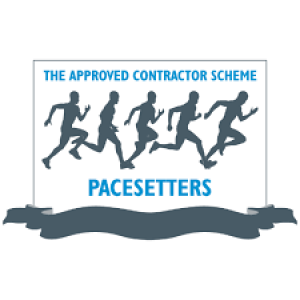 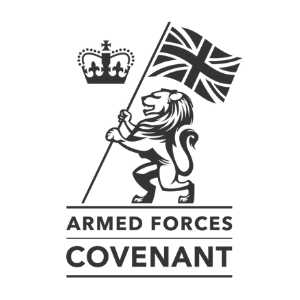 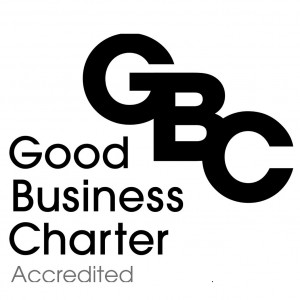 A Venture customer since 2014, The Commercial Centre in Andover is a thriving business complex offering office space and industrial units for lease to independent businesses. With 86 units, ranging from 300sqft to 800sqft in size, businesses based at The Commercial Centre’s grounds represent an eclectic mix of industries, from a post office to a caterer, a beautician, marketing agency, electrician, and a building contractor.

Prior to contracting Venture Security, The Commercial Centre had been relatively crime-free but in October 2014 it was the target of an organised break-in, with goods and equipment stolen from 16 of the Centre’s units in a single night. The event caused untold damage and was the catalyst for the Centre to strengthen its security provisions, including hiring a professional security patrol team to safeguard its premises.

Protection of its premises and business residents’ property became the number one priority for The Commercial Centre, following October’s attack. Company Director, Simon Potter, had seen Venture in action at local events and impressed by the company’s well-presented and polite security personnel, contacted Venture regarding the Centre’s security requirements. Impressed with its portfolio of services, client list and pricing, Simon appointed Venture just one day later, with the mobile patrols commencing immediately.

“They listen, they’re professional, polite, know what they’re doing and always go the extra mile. If you’re considering using Venture, I would have no hesitation in saying I recommend them 110%.” 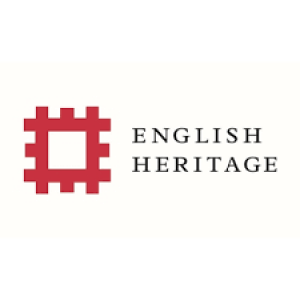 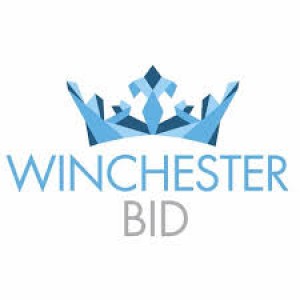 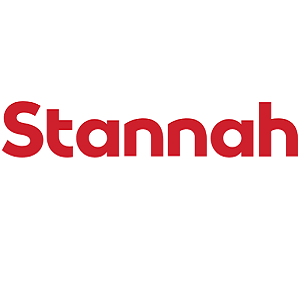 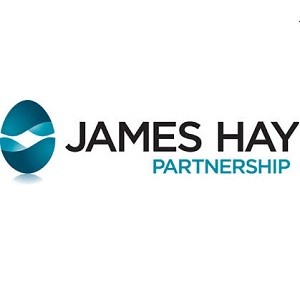 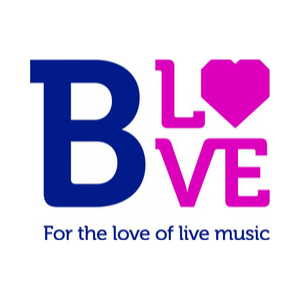 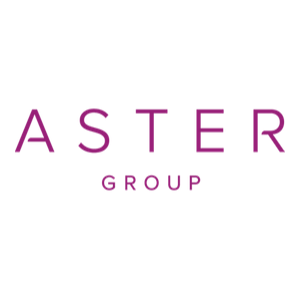 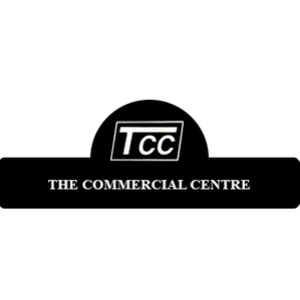 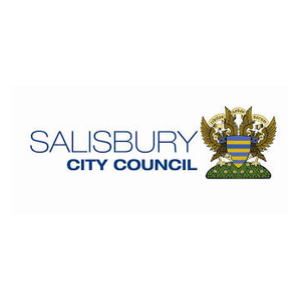 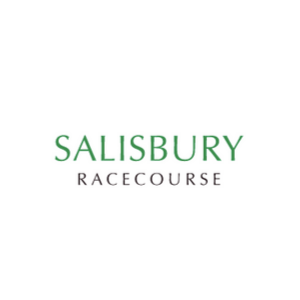 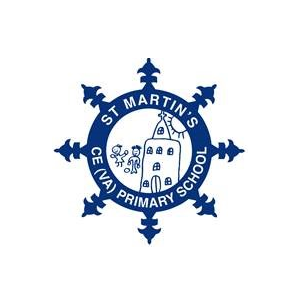 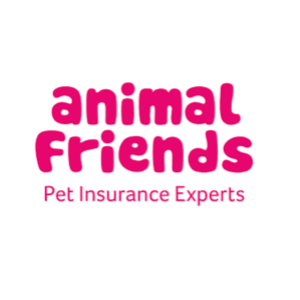 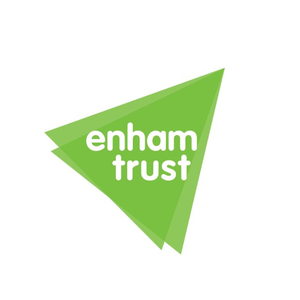 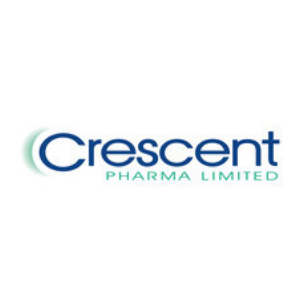