‘In the spirit of Venture’ is a special initiative we introduced to recognise and reward our officers who go above and beyond in their duties.

From dealing with particularly challenging individuals and situations, to having their actions consistently praised by our customers, there are many reasons why an officer may receive a commendation.

Paul Howe, MD at Venture, explains: “Now, more than ever, and with the added pressures of Covid-19, it’s tough working as a security officer and can feel like a thankless task at times.

“We want our officers to know we appreciate just how challenging their role can be and truly value their ongoing efforts. While we expect high standards from every one of our officers at all times, these commendations are for those individuals who have gone the extra mile and are deserving of a special mention.”

The last two months have seen a record number of officers receiving a commendation, including:

Josh is a Winchester BID Ranger, who carries out daily patrols of key areas of the city centre, helping to deal with antisocial behaviour and offering support to local retailers, residents and visitors.

While on patrol, Josh came across a very aggressive and agitated male, who was trying to take alcohol from a retailer without paying. Remaining calm throughout, Josh was able to recover the bottles, before noticing the man was also carrying a knife.

Josh managed to recover the blade and then liaised with key stakeholders to raise his concerns for the male’s mental health, substance misuse, and potential vulnerability.

We strongly believe Josh’s actions significantly reduced the potential risk to the public and without his quick thinking, the outcome could have been very different.

Tani works as a static security guard for a hostel run by Winchester City Council, which offers temporary accommodation for vulnerable homeless people.

During his shift, Tani spotted a service user’s door was open, which seemed out of place. When he received no answer from within, he inspected the room and discovered an unresponsive male who wasn’t breathing. Tani called the emergency services and carried out CPR until the ambulance service arrived and took over. Sadly, the male was declared dead at the scene from a fatal overdose.

Tani handled this extremely distressing incident very calmly and professionally, ensuring all relevant services were informed and making every effort to try and save the male’s life.

Liz is one of our mobile patrol officers and works throughout the night visiting customer premises and carrying out a range of checks and other duties.

One evening, she spotted an elderly male walking through the streets very late at night. Feeling that something wasn’t quite right, she approached him and discover he was lost and very confused.

She took the male to the safety of her patrol vehicle and ascertained where he lived, before driving him home and getting him settled with a drink and sandwich. During this time, she also contacted the relevant authorities to ensure that he was suitably supported. It later transpired that the male has dementia and Liz’s actions that night helped ensure his safety and wellbeing.

Andrew is one of our city centre security officers (CCSOs) and conducts daily patrols in Salisbury. With similar responsibilities to our BID Rangers, Andrew’s main duties are to look out for antisocial behaviour and help make the area a safer, more inviting place. He also acts as a central point of contact, liaising between key stakeholders, including the local council and police.

Andrew was given a commendation after receiving several pieces of positive feedback from the council and also the Salisbury City Centre Policing team, who wrote to us to praise his general conduct and dedication and the impact he continues to have.

**Are your security services as effective as they should be?

Venture currently works with public and private sector organisations based across central southern England, including Andover, Salisbury, Basingstoke, Winchester, Southampton and Fareham. To find out more about our award-winning security services, please call us on 01264 391538.

You can find out more about what it’s like to work for Venture, our employee benefits scheme and more, in the ‘Join Us’ section on the website, or to view our latest vacancies, head to Indeed. 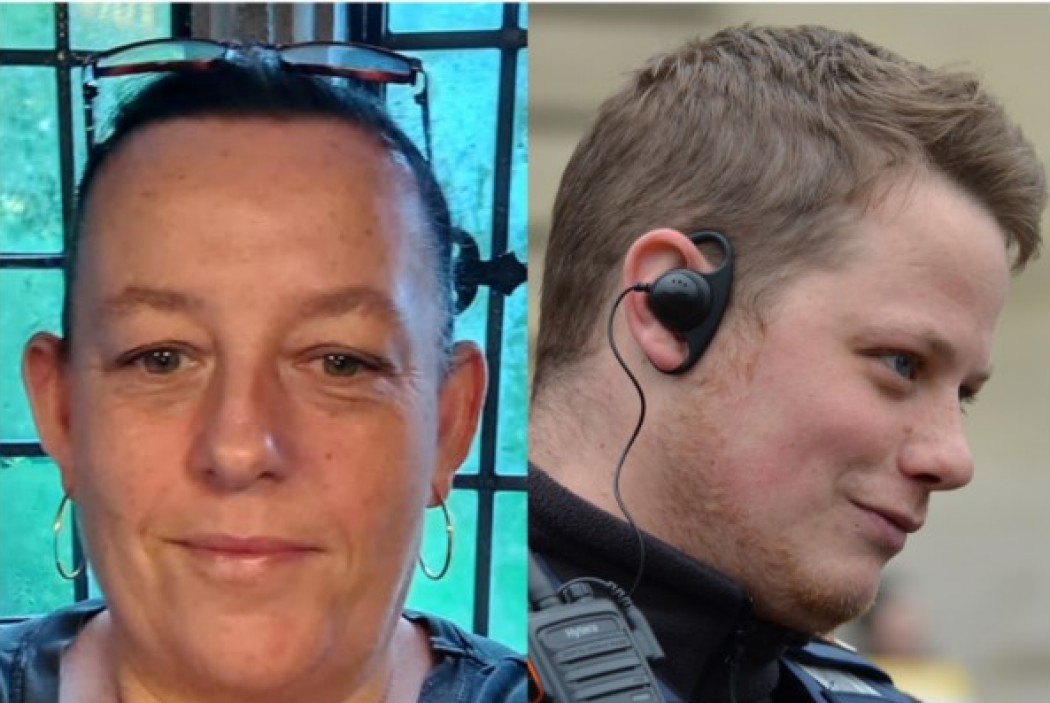 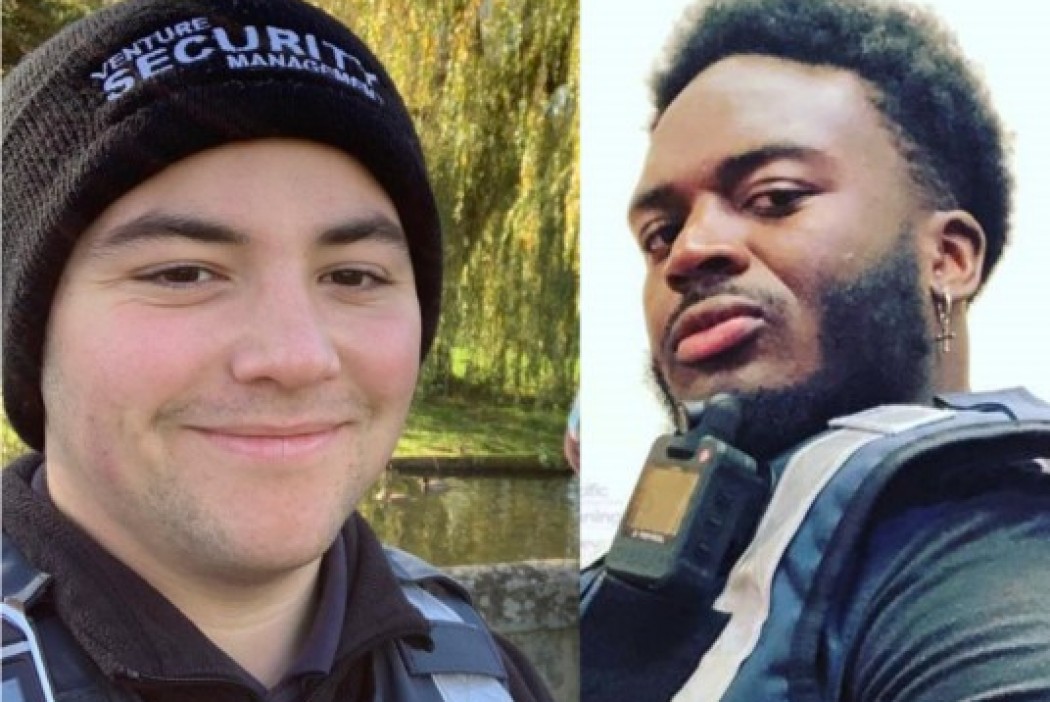 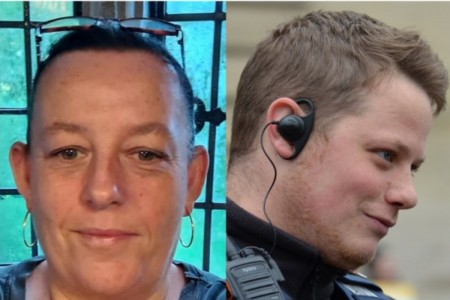 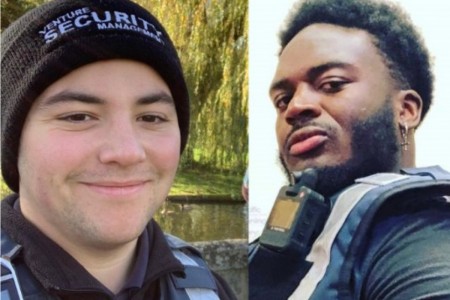 A rewarding career at Venture just got even better!

Venture has launched a new employee benefits reward scheme, giving employees access to a range of local offers and discounts, as well as medical care and support, and access to expert advice services. ...read more

Venture Security, has been awarded a contract by English Heritage to look after the world famous Stonehenge monument in Wiltshire. ...read more

What makes a great security officer?

What makes a great security operative? Having employed and trained hundreds of security personnel over the years, we’ve learned a thing or two about what makes some candidates exceptional. Here are the key traits we look out for. ...read more