The use of body-worn cameras has increased exponentially in recent years, with almost every police force in the UK now implementing the technology.

But they’re not the only ones. A surge in abusive incidents and violence during the pandemic has also led to growing interest amongst retailers; a survey conducted by shopworkers’ union USDAW revealing that 85% of retail staff experienced verbal abuse, 57% had been threatened by a customer and 9% were assaulted in 2020.

One high street chain taking action in this space is Boots, who recently kitted out staff at several branches in Birmingham with body-worn cameras, as part of a special trial. If it proves successful, then the technology could be introduced more broadly.

And for the security industry, body-worn cameras remain an increasingly important and valued tool.

At Venture Security, we first introduced body-worn cameras in 2017, when our security officers began conducting daily patrols of Salisbury city centre on behalf of the local council.

The officers’ objective was to help tackle antisocial behaviour, while supporting local retailers and being a reassuring presence for residents and visitors. As such, they would often come face-to-face with individuals who were distressed, or under the influence of drugs and alcohol.

The use of body-worn cameras was to not only provide greater transparency for our operations but also to deter the general public from assaulting our officers. Additionally, it was a way to capture evidence and intelligence that would help the police.

The use of the cameras quickly proved very successful and we have since rolled them out to all our town and city centre security officers. They are also used by our officers who are looking after temporary accommodation in Winchester; by our Stonehenge security team; and by our mobile patrol team. Plus, we provide them for individuals in our event security team who are holding certain roles.

Their use is always based on thorough risk assessments.

To date, the footage captured has been used as evidence in numerous prosecutions. This includes an incident involving an intoxicated male in Salisbury, who was causing damage to a local nursery. Evidence provided by our city centre security officer, Josh, was crucial in charging the male. (For more details see ‘Police praise venture city centre security officer following incident in Salisbury’).

So, it’s easy to see why the use of body-worn cameras is on the increase and in our experience they are a valuable tool that benefits both our customers and our officers.

From the equipment we provide to our officers, to the systems and processes that sit behind everything we do at Venture, we continue to invest heavily in technology that supports us in providing the highest quality of service possible. 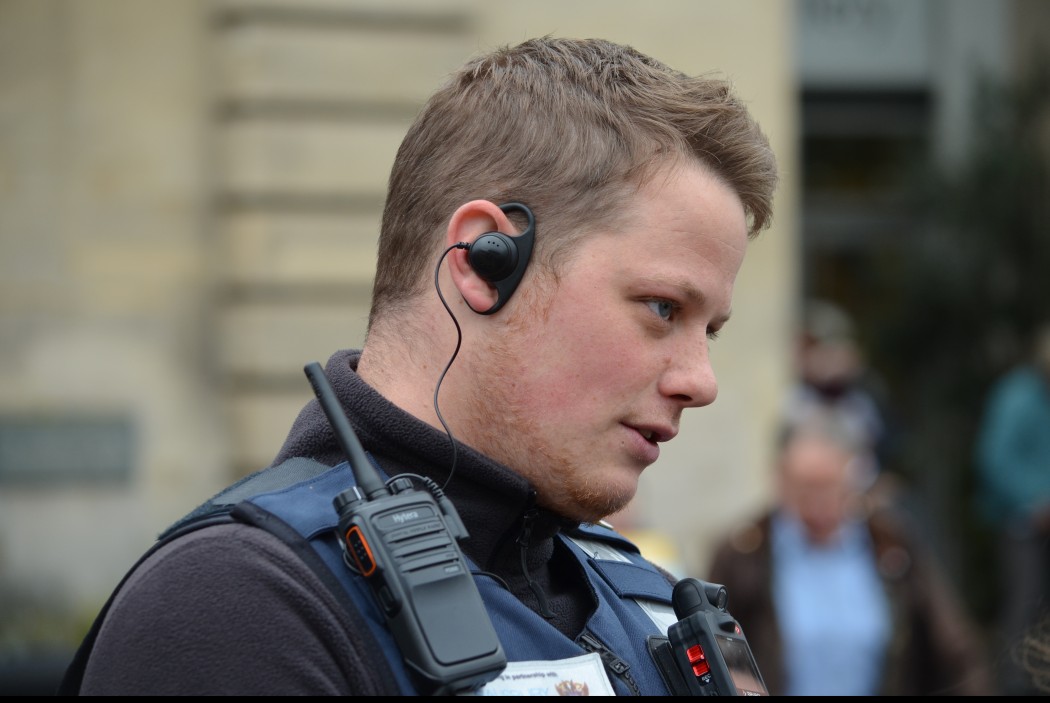 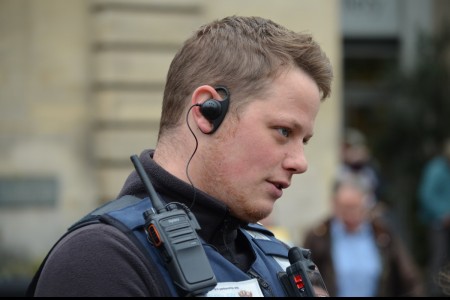 There’s a lot to think about when it comes to choosing a security provider. You’ll want to ensure you make the right decision and can feel confident that your needs and expectations will be met. Depending on your individual business needs, and the type and frequency of services you require, there will be certain key questions you should ask of a prospective supplier. ...read more

What security measures should your business invest in?

Businesses today face a growing number of increasingly sophisticated threats, both to their physical and digital assets. Therefore, making the right decision over which security measures and technology to invest in, is more important than ever. Whatever size or industry your company may operate in, the damage and potential downtime that can be caused if you’re the victim of crime could be devastating. ...read more

Organisations are naturally concerned about the impact that outsourcing their security may have on staff. At Venture, we have successfully managed TUPE and undertaken the transfer of staff from numerous customer sites. Here is an insight into the TUPE process we follow and some of the feedback we have received. ...read more