How did you first get into security?

How did you first get into security? It’s a question we are often asked and one which we find equally interesting to ask our officers.

Did you know, there are currently around 380,000 SIA licenced security officers in the UK, and we have some of the best working for us here at Venture!

The diversity we have within our team - with officers joining us from a wide range of different backgrounds and industries - is one of our greatest assets.  And all the experience and ideas they bring are put to good use, helping us continually improve and enhance our services.

What motivated each individual to want to forge a career in the industry - as well as what made them want to join our team – is something we like to find out and we thought we’d share some of the answers with you here. 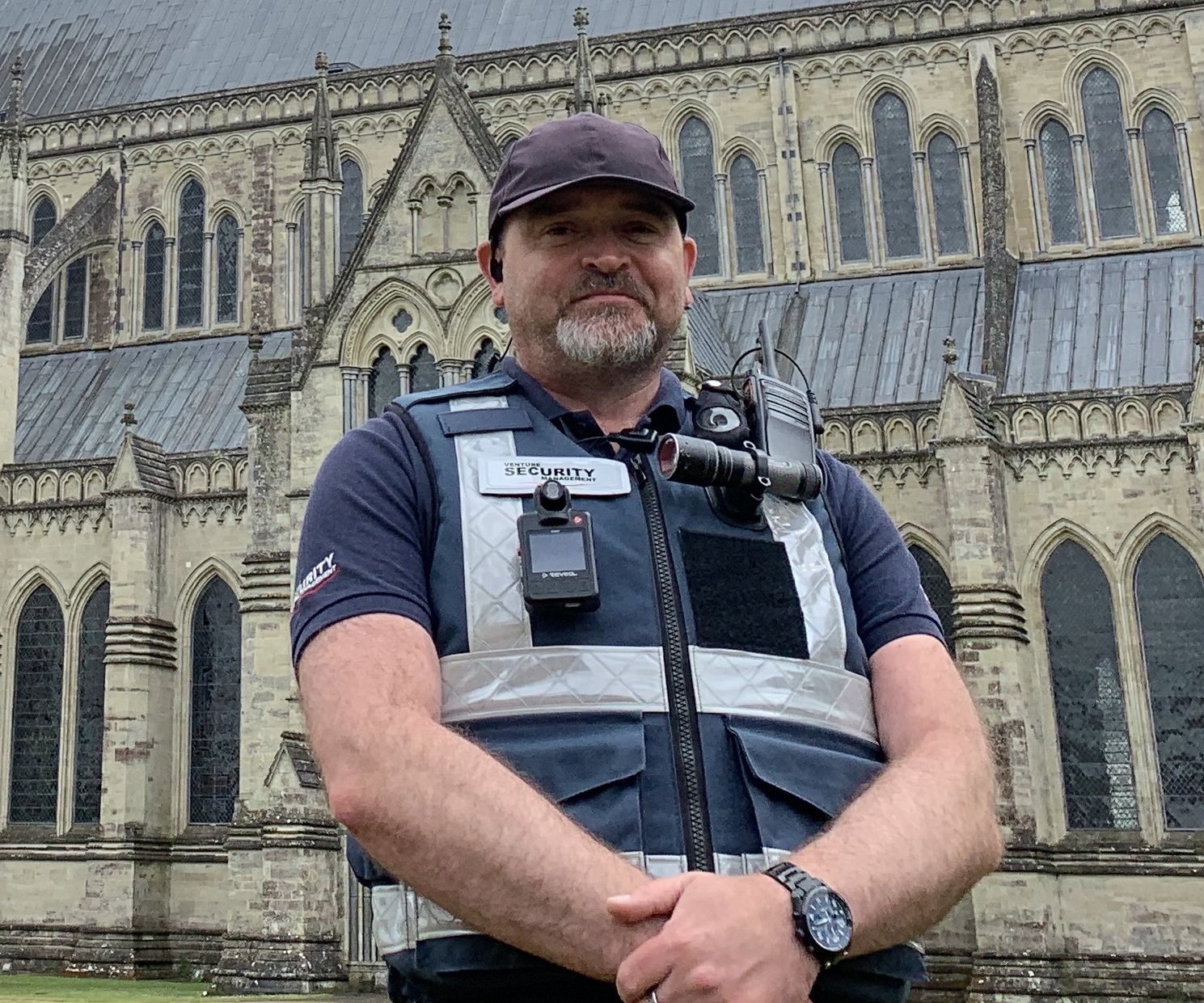 I guess I’m not your typical security officer! I have done all sorts over the years, most recently working in complex care where I was supporting young people with disabilities and mental health issues. I have also worked in schools as a specialist teaching assistant, supporting those with specific needs.

I joined the team at Venture Security shortly after gaining my SIA license, which was my first step into the security industry. I quickly found that many of my skills were transferable. For example, my experience in dealing with antisocial behaviour. Having strong communication skills is also vital. 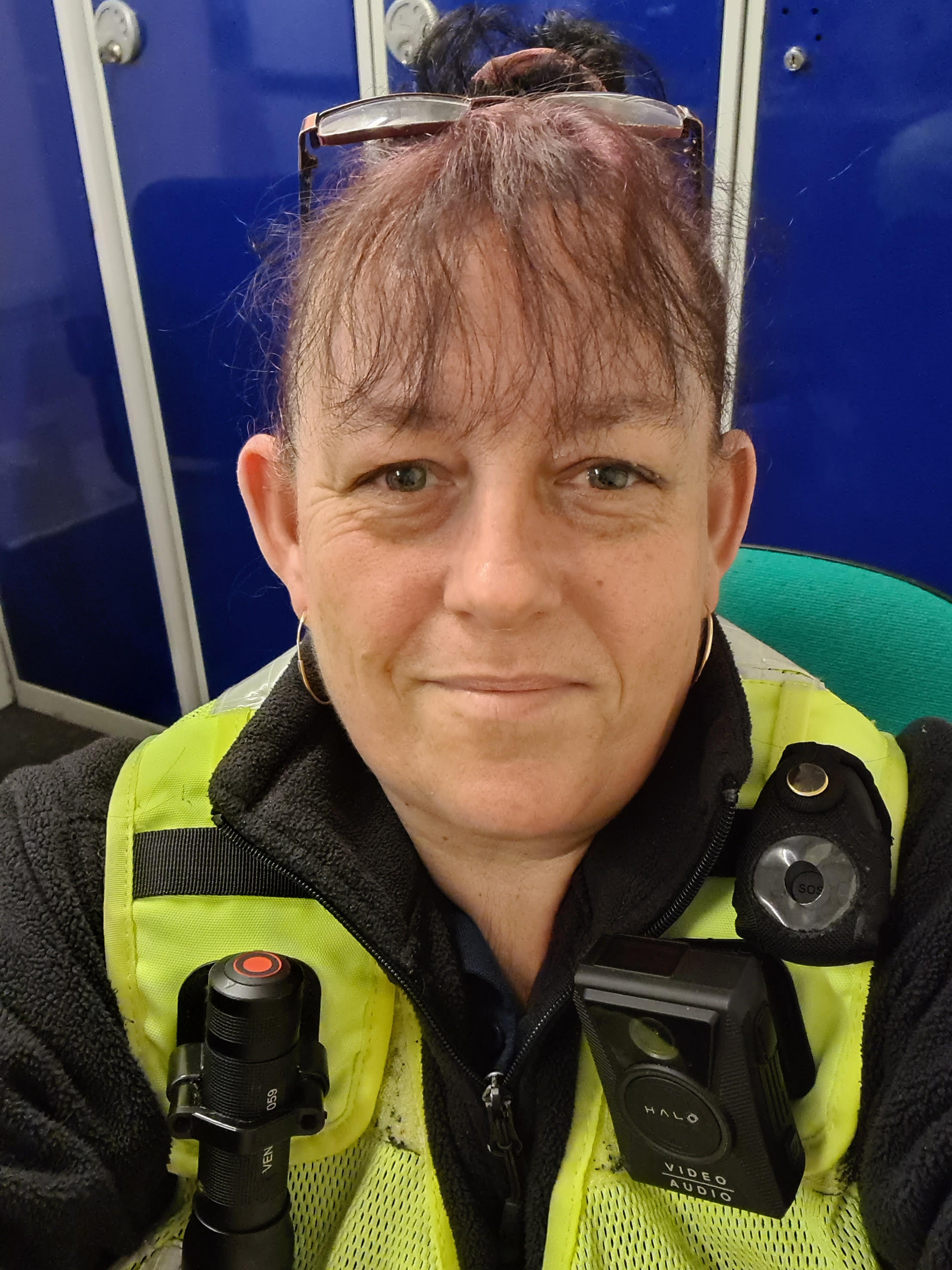 Before joining Venture, I was working in nursing at a mental hospital and had a second job working in security within a retail setting. I had also done student housing and corporate security. I was unhappy with the security company I was working for, so when I came across Venture on Indeed, I saw they were recruiting for a mobile patrol officer and I thought I’d give it a go and switch from static guarding to mobile. 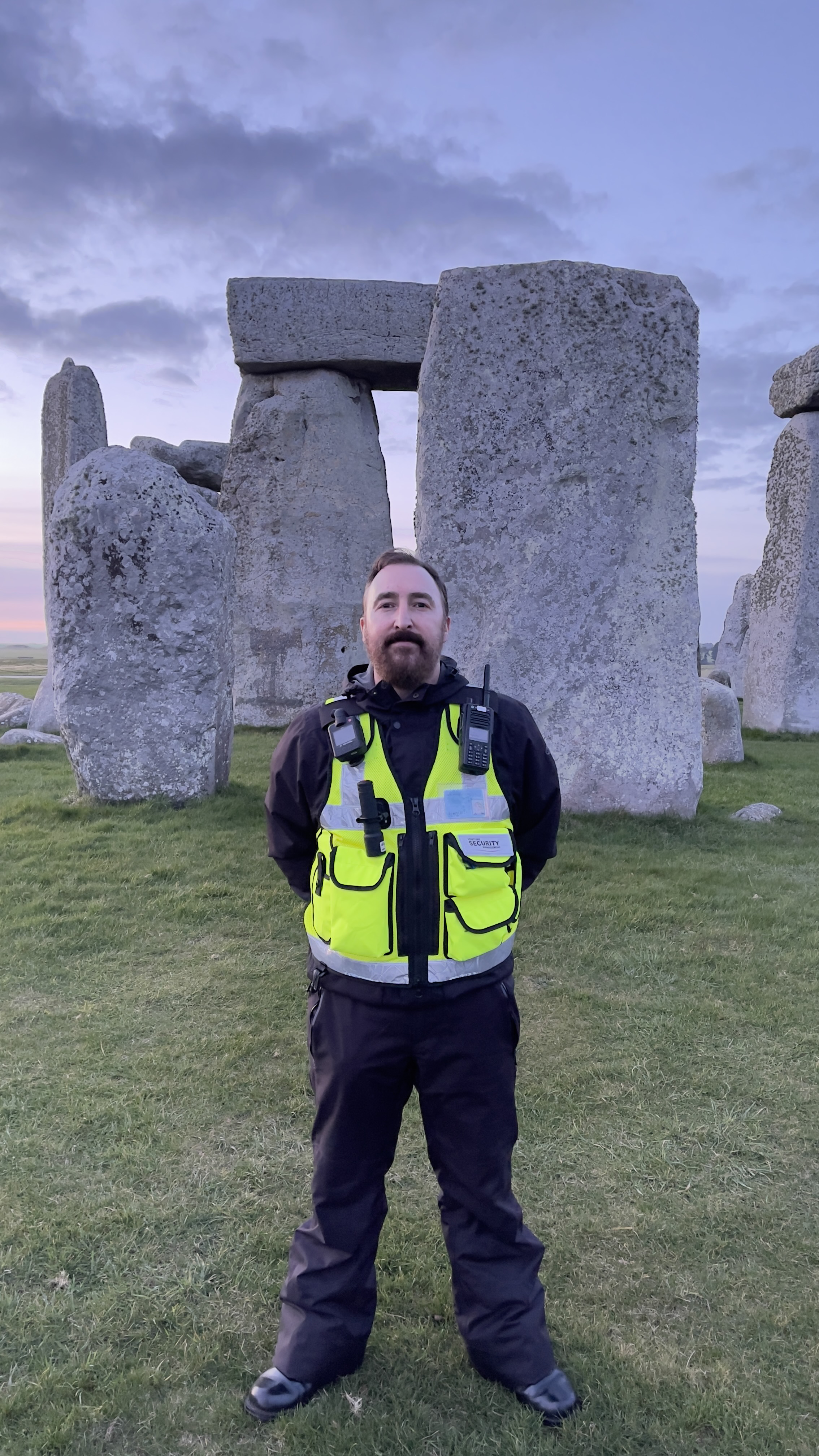 I used to be a milkman but around the 2000’s I decided I wanted a change. Working in security appeared to offer good money and prospects, plus I have always enjoyed working nights, so I joined a local security company. My first role was in gatehouse security, looking after staff and other visitors coming on site. Having a role that was front of house and involved meeting and greeting people was something I really enjoyed. I went on to be promoted to recruitment control, where I was looking after 100-150 security officers and working with venues including Twickenham and various football clubs and nightclubs.

I’d always been interested in archaeology and history, so I couldn’t believe it when there was an opportunity to work at Stonehenge! I thought I had no chance but applied anyway – and I got it! I was transferred by TUPE to Venture when the company took over from the previous security provider in 2019. 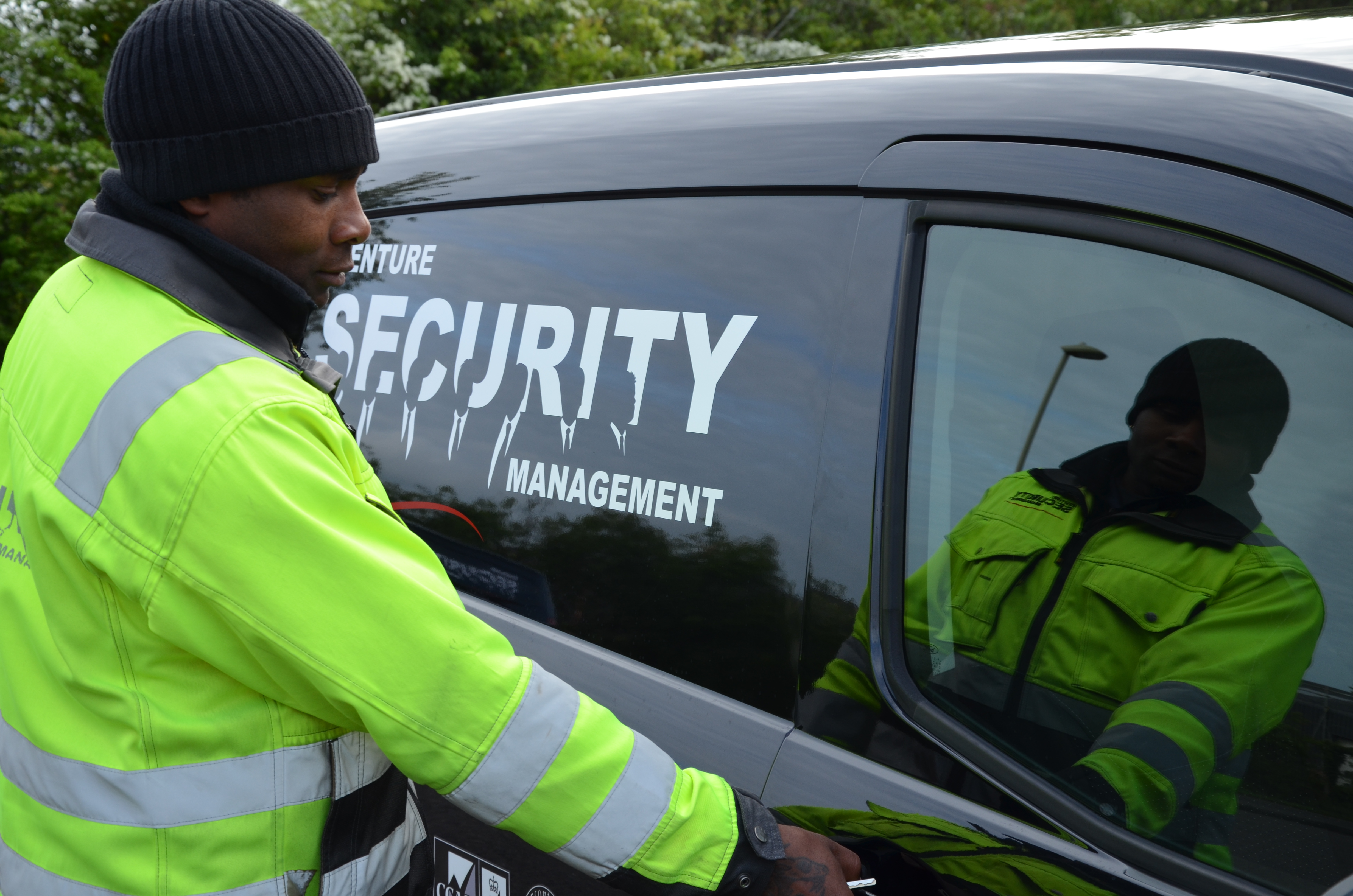 Before joining Venture, I was a soldier in the British Armed Forces. It started out as a second job, while I was still in the army. I’m originally from Jamaica, where we’d rather be working than sitting at home! I met someone who worked at Venture and they inspired me to find out more. I went on to do my SIA license and then applied to join the company. 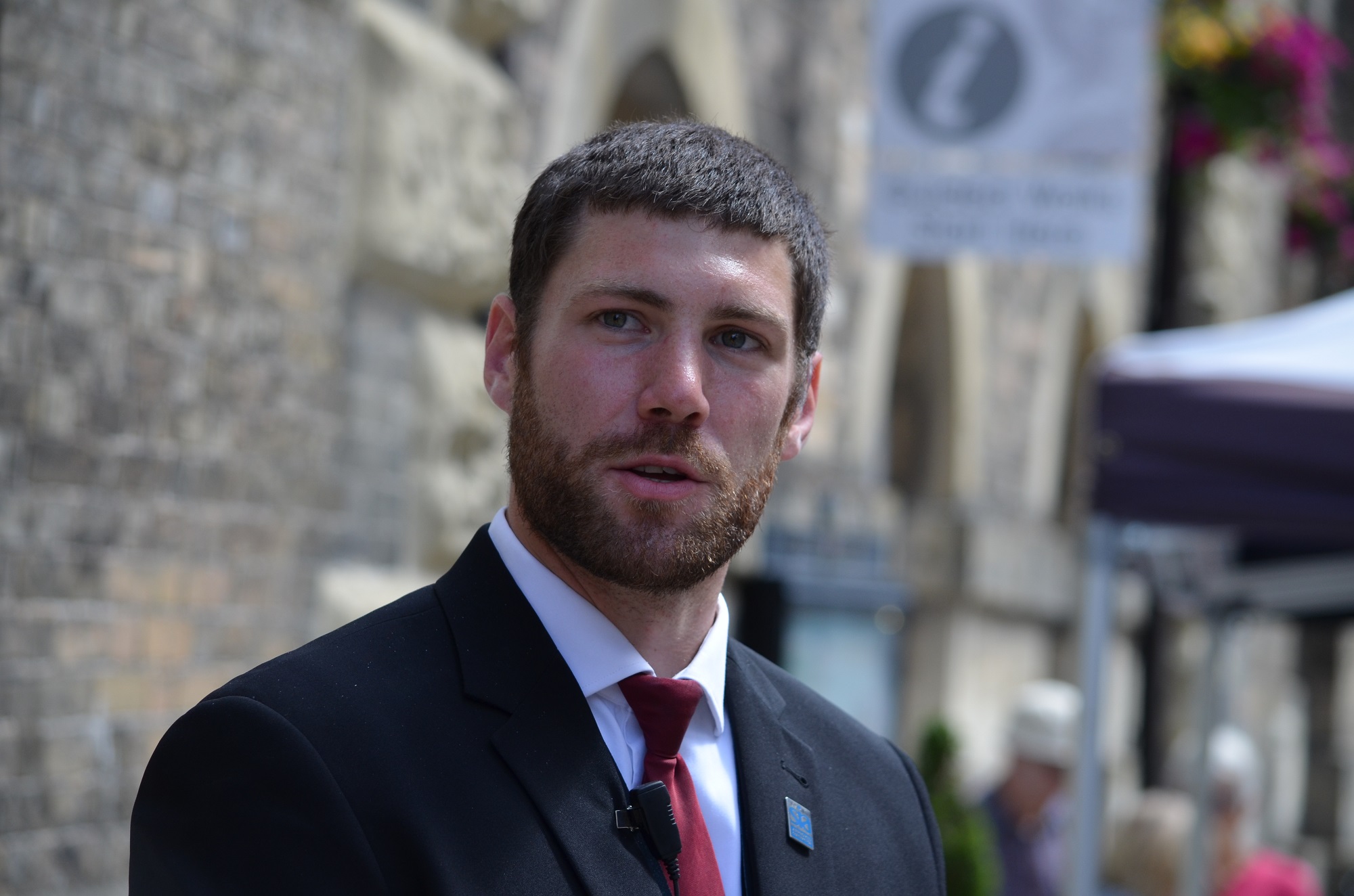 I gained a door supervisor qualification while working at the bars at Uni and had enjoyed the work, so I decided to give Venture a call to see what opportunities were available. I was doing an apprenticeship in engineering at the time. It’s a huge contrast to my former life in engineering, where I was stuck in an office and spent a lot of my time in basements, which was incredibly boring. 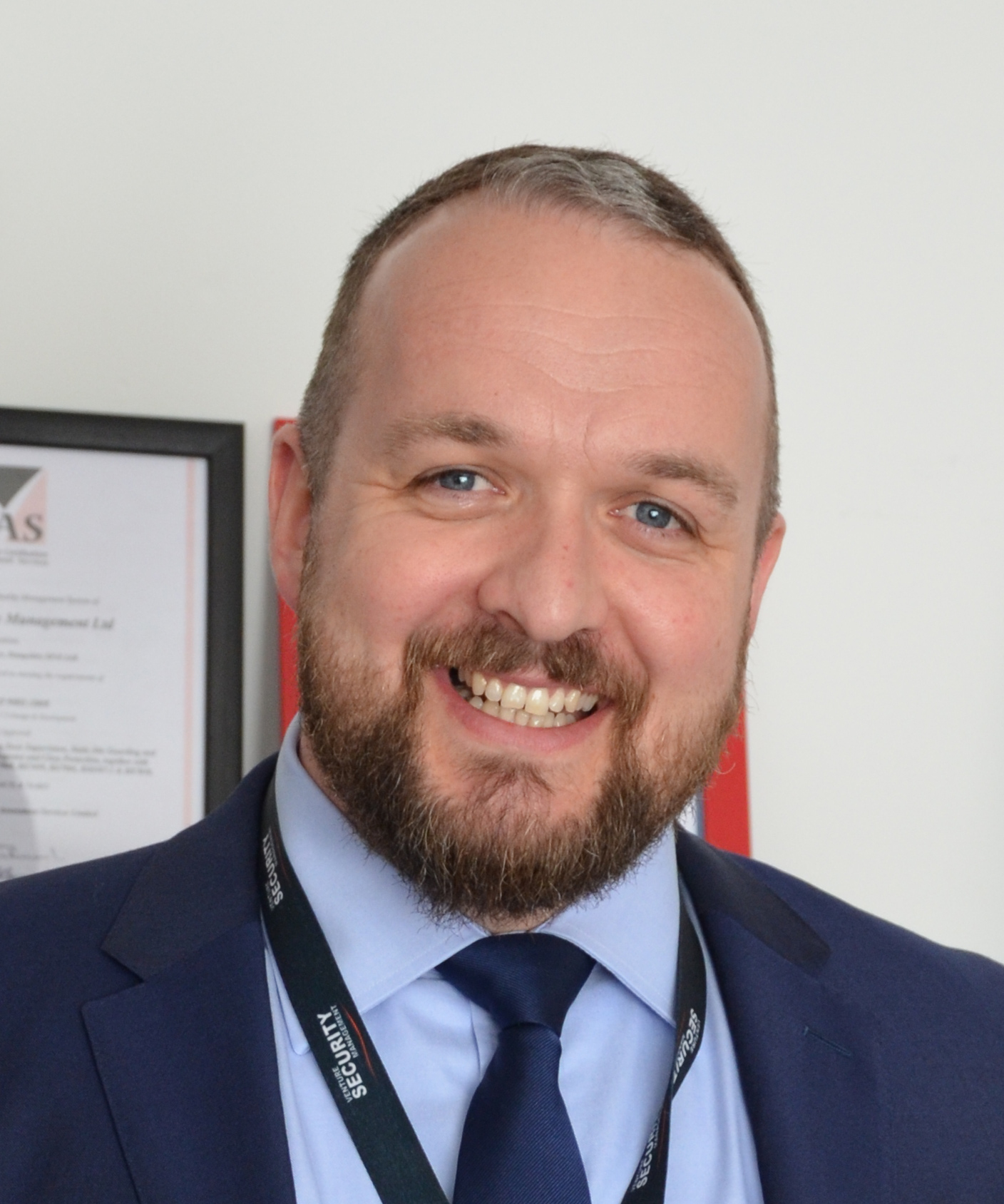 I’ve always been interested in geography and went on to do a degree in it at Plymouth University. Alongside my studies, I gained my local authority door supervisor license in 2000 and started working in security for pubs and clubs as well as festivals and other events. While I did explore the idea of joining the armed forces at one point, I was enjoying what I was doing and saw an opportunity there.

Over the years I saw security being provided so badly by companies who were basically trying to get as much money as possible, for doing as little as they could! There was a real lack of organisation, transparency and professionalism and I knew I could create something better - which was where the idea for Venture was born.

Looking for a security contractor you can trust?

At Venture, we work with businesses based across Andover, Salisbury, Basingstoke, Winchester, Southampton and Fareham, providing a range of professional security services. Whether you’re looking for static guarding, mobile patrols, key holding and alarm response, or support with the locking and unlocking of your premises, we can help.

There’s a lot to think about when it comes to choosing a security provider. You’ll want to ensure you make the right decision and can feel confident that your needs and expectations will be met. Depending on your individual business needs, and the type and frequency of services you require, there will be certain key questions you should ask of a prospective supplier. ...read more

‘In the spirit of Venture’ is a special initiative we introduced to recognise and reward our officers who go above and beyond in their duties. Here are the latest officers to receive a commendation. ...read more

Organisations are naturally concerned about the impact that outsourcing their security may have on staff. At Venture, we have successfully managed TUPE and undertaken the transfer of staff from numerous customer sites. Here is an insight into the TUPE process we follow and some of the feedback we have received. ...read more